Just before Christmas, the Chancellor asked the Office for Budget Responsibility (OBR) to produce an economic and fiscal forecast for 23 March. The timing and brief nature of the accompanying Treasury announcement reflected Mr Sunak’s wish to keep the Spring Statement a low-profile event.

This was not meant to be a March mini-Budget, despite what many headlines have suggested. Mr Sunak believes in the once-a-year approach to major tax and spending changes, unlike some of his predecessors. However, in both 2020 and 2021, the pandemic put paid to that aspiration.

2022 has already proved similarly disruptive to his singular Budget plans. Early in February, a little over three months after his Autumn Budget, Mr Sunak was back at the despatch box presenting proposals for £9 billion of spending in the form of council tax rebates and repayable loans to mitigate April’s 54% utility price cap rise. Seven weeks and the Ukrainian invasion later, the Chancellor was once again before Parliament, introducing new measures to cope with soaring energy prices.

Our summary newsletter includes a useful recap of the key changes that have been announced and passed into law as well as relevant facts and figures. 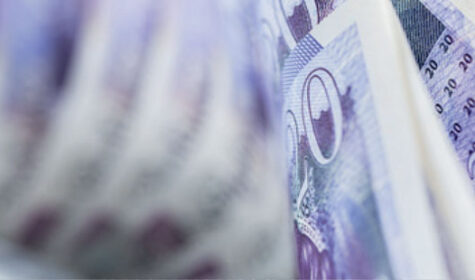 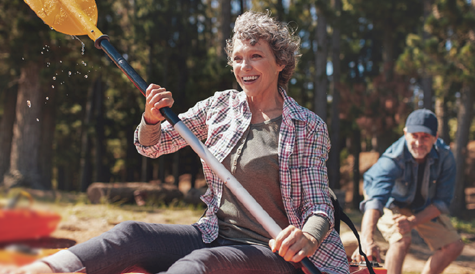 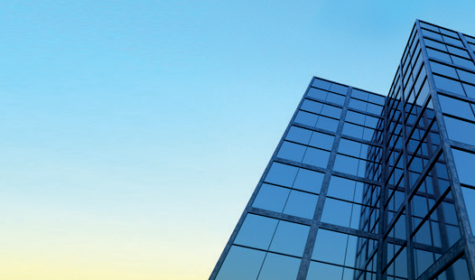 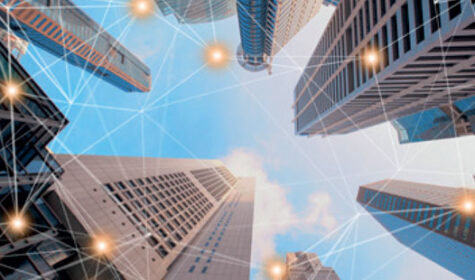 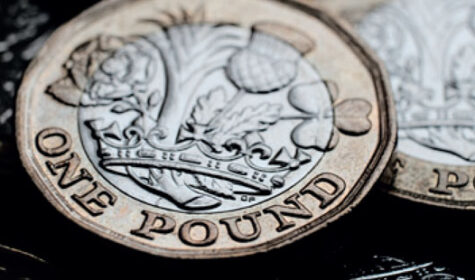 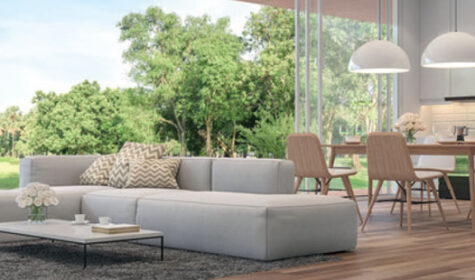 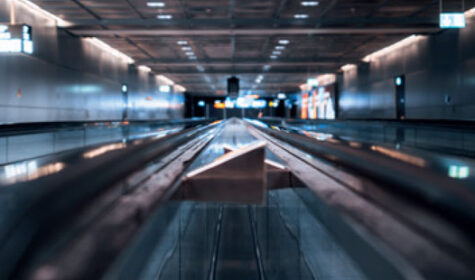 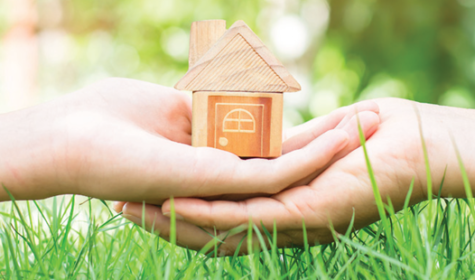 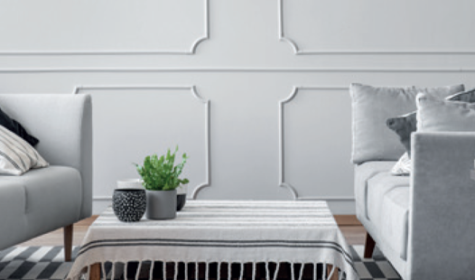 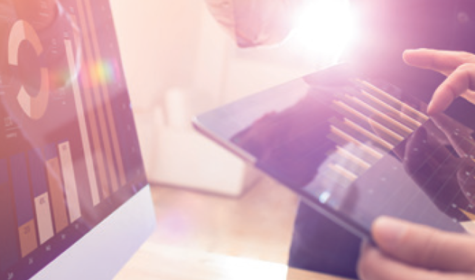 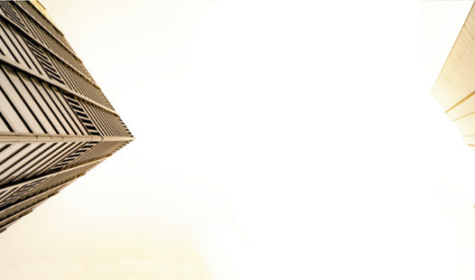 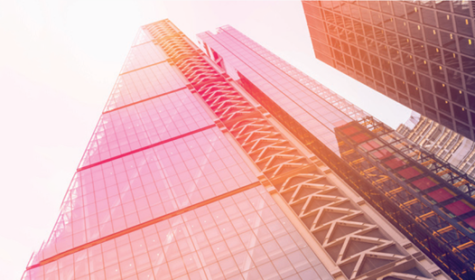 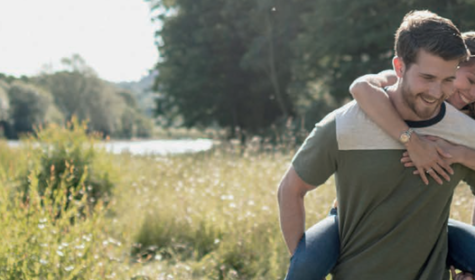 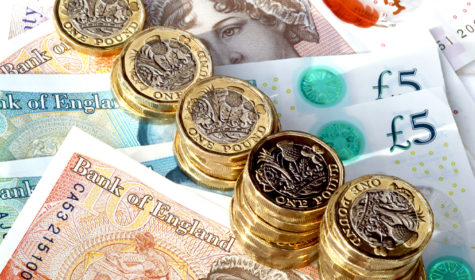 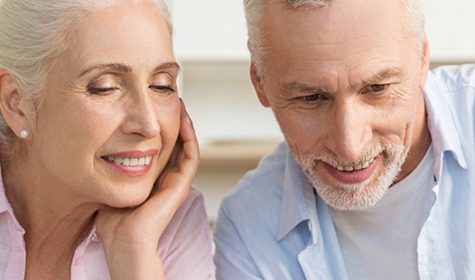 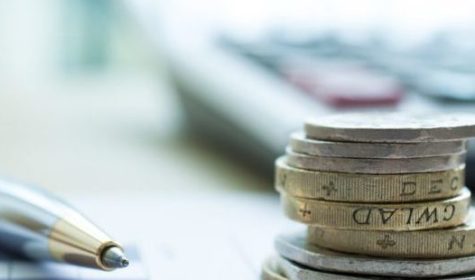 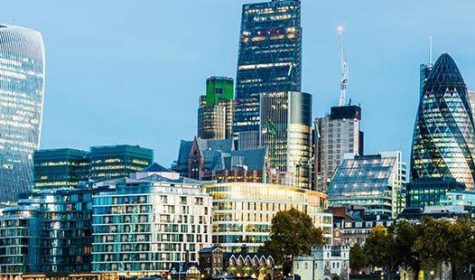 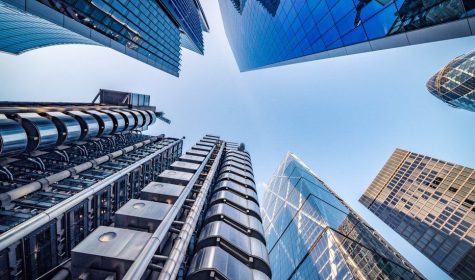 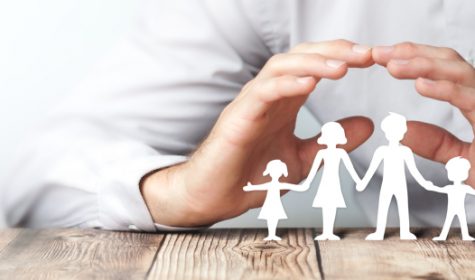 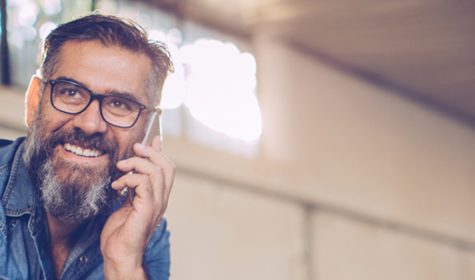 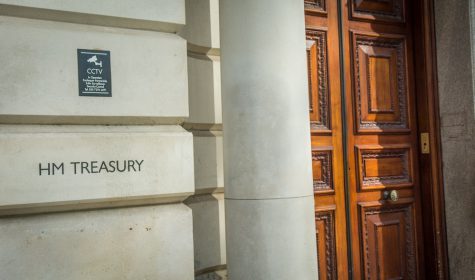 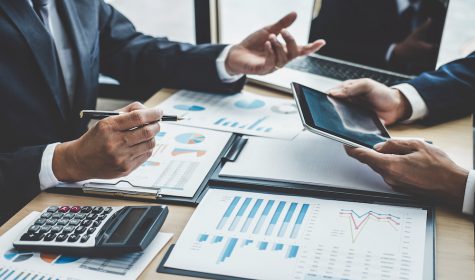 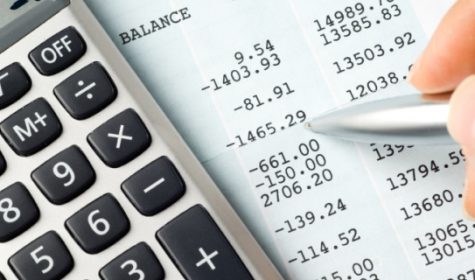 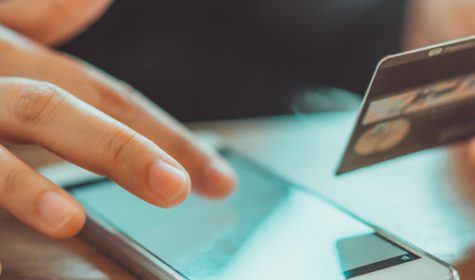 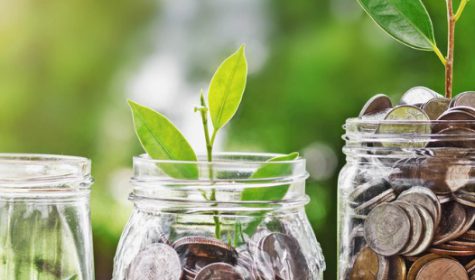 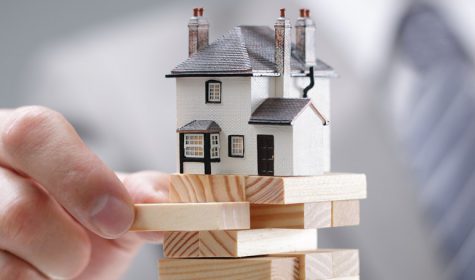 These articles are for general information and use of United Kingdom residents only and not intended to address your particular requirements. They should not be relied upon in their entirety. Although endeavours have been made to provide accurate and timely information, there can be no guarantee that such information is accurate as of the date it is received or that it will continue to be accurate in the future. No individual or company should act upon such information without receiving appropriate professional advice after a thorough examination of their particular situation.